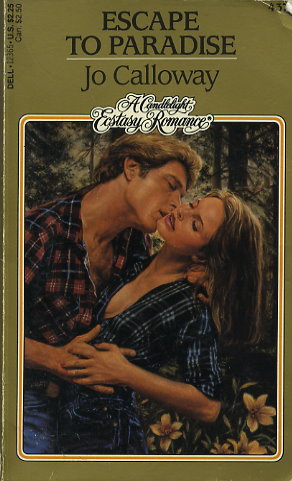 A jealous fiance and a failed engagement brought Julianne Ryan to her family's mountain hideaway. Her pain and disappointment were enough to make her wary of the whole world. When a handsome new neighbor suddenly appeared on her doorstep, Julianne's instincts told her: Beware! Rudy Devander made his intentions more than clear, and despite her best efforts to remain aloof, she felt drawn to the mysterious stranger--awakened by a sweet and undeniable need. But when she discovered Rudy was not the man he seemed to be, that he was really a high-powered Washington politician, Julianne knew she'd been betrayed again. She'd been burned once. Could she dare to play with fire again?
Reviews from Goodreads.com