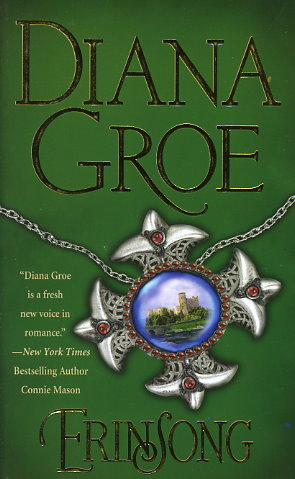 An Irish princess. A Viking warrior. His people's raids on her country should have made them bitter enemies. But when he washed up on her beach with no memory of his life, Brenna found herself drawn to the handsome stranger. His kind words and gentle touch helped ease memories of brutality and inflame a passion she never thought possible. She longed for his hands to caress her body the same way they ran over the gleaming wood of his ship. But even their desire can't deny the secrets of the past. And as they travel through the land of Erin on a quest that could change the course of history, long-ago betrayals and treachery threaten to destroy the haven they've found in each other's arms.
Reviews from Goodreads.com