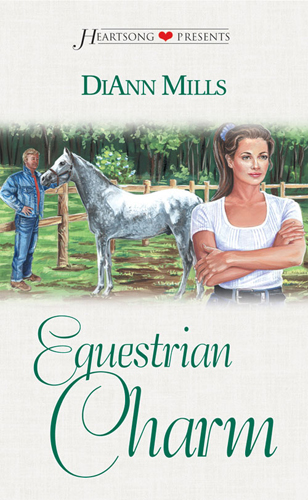 Share:
Kristi Franklin makes it clear that she's not in the market for a husband. And her first meeting with Jack Frazier does nothing to alter her mindset. His cold, rude behavior sets off her temper as nothing else in ages. Jack seems to soften only when he's with his beloved Arabian horses.

But Kristi begins to suspect that Jack's aloof manner hides deep hurts. She knows he is a Christian, but whatever has happened in his past has damaged his faith in God and his trust in other people.

As a friendship develops between them, Kristi wonders if Jack will ever be able to tell her the secrets of his past. Can his hurts be healed, or will they always keep him from loving God--and her?