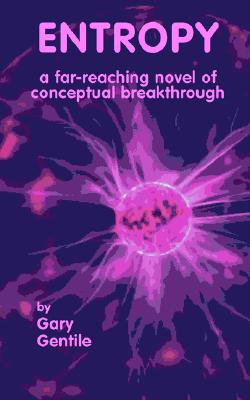 Share:
A novel of conceptual breakthrough. This is a fast-paced and deeply evocative story about a strange world in which physics appear to operate counter to the norm. Weight increases as one descends into caverns that are rife with extraordinary creatures. Weight decreases as one climbs magnificent towers. The world is constantly shaken by tremendous quakes. Gravity fluxes threaten to tear the world apart. Civilization is degenerating. When machines break down, there are few who can repair and maintain them. Sheena, with her newfound companion Marek, embark on a dangerous and desperate journey in order to seek the Sacred Portal: a hypothetical place which may hold the answers to puzzling questions about the world, its inhabitants, its roving exterminators, and the ultimate fate of the Universe. Sheena's father Wilam assures her that the Sacred Portal leads to the salvation of their topsy-turvy world. Sheena's quest goes contrary to the wishes of those in power. The evil despot Charel believes that the Sacred Portal is a myth. Yet, he is afraid that her discovery of its existence may incite the populace to revolt; or worse, bring the world to an end. He dispatches Boram and his palace guards to track her down and kill her. She kills Boram by running a sword through his body, and escapes the timid palace guards. With the palace guards on her track, with mechanical exterminators barring her every move, she and the faithful Marek must overcome all obstacles, pass through untamed forest, climb over the magic mountains, cross the sparkling sea, pass a guarded gate - and embrace cosmic revelation.