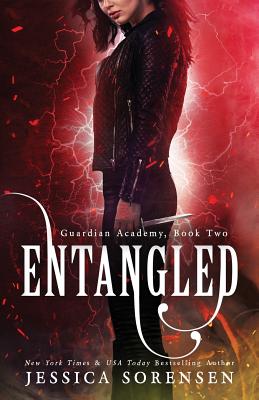 
Alana Avery’s life is anything but normal. Not only does she spend most of her time learning how to solve paranormal crimes and murders, but her dead grandpa talks to her telepathically. If that wasn’t enough, the Electi want her for an experimental subject.But when she goes with Jax to a murder scene where a group of fey was killed by a vampire clan, she discovers there might be more to her powers than she originally thought.Desperate for answers, Alana sets out with Jax to solve the case and figure out what’s going on with her. But what she discovers is worse that she ever could have imagined.