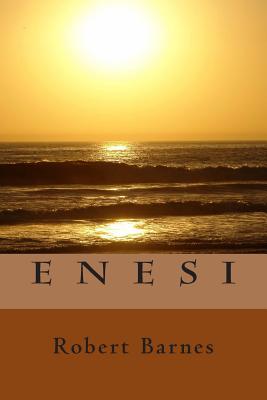 "Gives The Da Vinci Code a run for its money!" 5 Star Amazon Review APRIL 2003. As war breaks out in Iraq, Baghdad's National Museum is looted. During the chaos, mercenaries ‘liberate’ a priceless collection of artifacts. Nearly 4500 years old, they must be recovered before they fall into the hands of a mysterious global order. Deemed too controversial for public display, these ancient treasures have been languishing in the museum’s vaults since their discovery near Mt Ararat in 1987; between them they represent unique evidence that could change the future of mankind. The beautiful but steely Sabina, Contessa di Volturara, and Canon Ralph Barford battle to recover her family inheritance. Sabina is betrayed by a close Russian confidante and opposed by a US Senator in league with a British ‘General’, enduring shipwreck and attempts on her life while facing the loss of all she values. As the action switches from the Greek islands to Tuscany, Avignon to Bordeaux, London to Paris, Connecticut and New York, Ralph Barford is reluctantly drawn in on all sides, struggling with his wife’s cancer, attacks on his family and his growing feelings for Sabina. He helps Sabina unravel the mystery of her parents’ death and to recover a copy of the treasure made, apparently, on her mother’s orders. The two are reunited with the fabulous jewelry - only to lose sight of it again when Ralph’s wife is kidnapped. One last daring attempt is made to secure the treasure, bringing victory for some but permanent exile for others. “Very pacy, punchy and well-plotted – a high-concept thriller.” Alison Smith, National Books Researcher “Incredibly powerful drama, intrigue, and breathtaking descriptive locations. I wish I could go back again to experience the thrill I had when I started reading originally!” 5 Star Amazon Review
Reviews from Goodreads.com