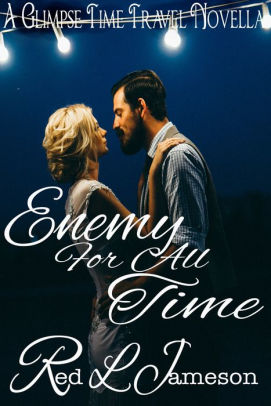 Minerva Ferguson Hill, Erva, is no stranger to time travel. And she’s no stranger to betrayal. After catching her husband’s lips locked with a beautiful brunette’s, she jumps at the chance to jettison her time to anywhere but here. However, Clio, the muse of history and the catalyst to jumping back in time, knows Erva is keeping a secret. That said, she’s a trickster muse who will find answers through sleight of hand and deception. Erva really must be more careful what she wishes for.
William Hill, former earl and general from the 18th century, has a secret he has to tell his modern wife. Only, when he finally finds the courage to share, she’s vanished into the ethereal of time with only the mischievous muses informing him where he needs to go to rescue his wife—The Great War. His marriage in a literal war, he travels back to France in WWI, hoping to set his life back on track.
In a crumbling marriage, the enemy is the secrets we keep. Or have too many boundaries been crossed, emotions usurped, too much collateral damage to turn lovers into enemies?