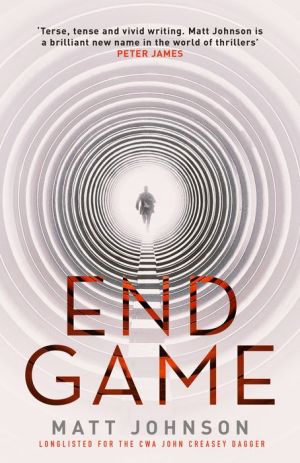 Robert Finlay seems to have finally left his SAS past behind him and is settle into his new career as a detective. But when the girlfriend of his former SAS colleague and close friend Kevin Jones is murdered, it's clear that Finlay's troubles are far from over. Jones is arrested for the killing, but soon escapes from jail, and Finlay is held responsible for the breakout. Suspended from duty and sure he's being framed too, our hero teams up with MI5 agent Ton Fellowes to find out who's behind the conspiracy. Their quest soon reveals plot that goes to the very heart of the UK's security services.
Reviews from Goodreads.com