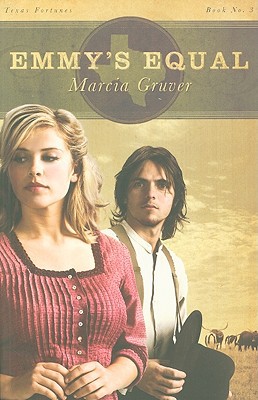 Emily (Emmy) Dane's recent decision to trust God with her life has yet to rub off on her stubborn spirit. After eighteen years of catering to unruly flesh, Emmy's having trouble surrendering her will. When she realizes God is steering her toward marriage to the last man on earth she'd choose for herself, she bucks like an unbroken stallion.


Diego (Isi) Marcelo can't be labeled a half-breed because there's more than two cultures in the mix. His father was a Spanish merchant, his mother part Choctaw and part Scottish trader. Isi, his Indian name, means deer in his grandmother's tongue, but the locals north of the Mexican border allege his name should be El Toro.