Elephants in the Distance — Daniel Stashower 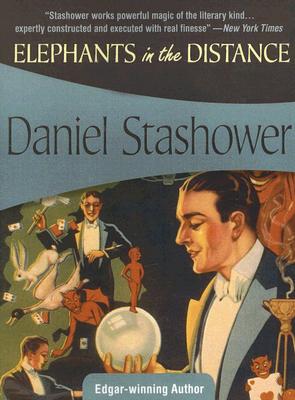 Paul Galliard is a magician by training and heredity: his father died performing the Bullet Catch, an infamous trick that over the centuries has claimed the lives of more than a dozen magicians. A pragmatist, Paul confines his conjuring to commercials; he shows up often on TV screens, demonstrating the magical power of some brand of household cleanser. Then he gets a call. A producer wants to do a show highlighting his father's old cronies, those grizzled vets of the glory days of TV magic-acts. Paul would like to give them a last shot at the limelight, but there's a catch?a Bullet Catch, to be precise. Either Paul does the trick that killed his father, or the show doesn't go on.
Reviews from Goodreads.com