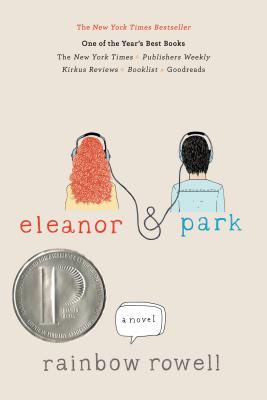 eleanor.. Red hair, wrong clothes. Standing behind him until he -turns his head. Lying beside him until he wakes up. Making everyone else seem drabber and flatter and never good enough... Eleanor.

park. He knows she'll love a song before he plaits it for her. He laughs at her jokes before she ever gets to the punch line. There's a place on his chest, just below his -throat, that makes her want to keep promises... Park.

Set over the course of one school year, this is the story of two star-crossed sixteen-year-olds -- smart enough to know that first love almost never lasts, but brave and desperate enough to try.
Reviews from Goodreads.com 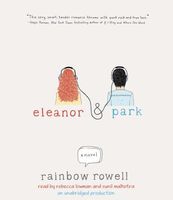 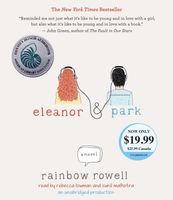