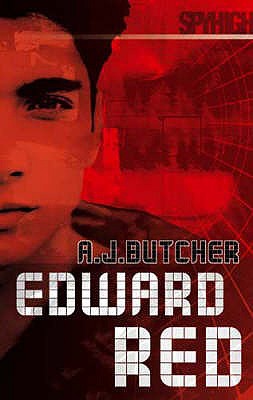 Somewhere in the not too distant future, a teenaged spy is about to go to work ...Eddie Nelligan is a graduate from the Deveraux College, a highly secret school for teenaged spies. He's just been assigned his first solo mission - finding the perpetrators of a devastating missile assault on the sky-bridge linking Britain to continental Europe. The only clue points to the charismatic billionaire Bartholemew Knight. Which is kind of a problem for Eddie because he's just starting dating Knight's daughter ...EDWARD RED is the explosive new all-action spy novel from the author of the brilliant Spy High series. And unless its hero stops thinking about girls and starts investigating the mysterious Pendragon Project it could also be about the end of the world ...Look out for: ANGEL BLUE BENJAMIN WHITE CALISTA GREEN JAKE BLACK AGENT ORANGE
Reviews from Goodreads.com