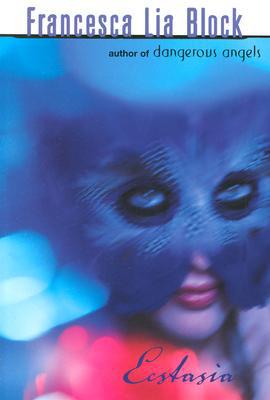 Calliope and Rafe, sister and brother, were born of a woman of the Desert and a man who made magic with his mind, who could fight off illness and age with his potions. But now the children have grown and their parents are gone. Now Calliope and Rafe, along with Dionisio and Paul, are Ecstasia -- the most popular band in Elysia, a city where the only crime is growing old.

Then Calliope's visions drive her to journey to Under, where the Old Ones go to die, and where her mother and father had vanished long ago. And Rafe goes Under, too, in search of the one known as the Doctor, the spectral figure who can bring back the dead to ease their loved ones' broken hearts. And that is when rapture turns to nightmare.
Reviews from Goodreads.com