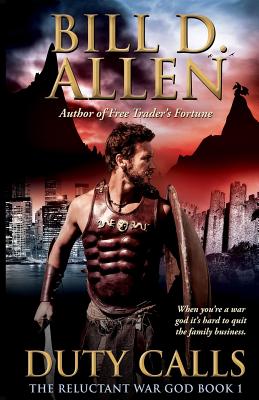 Share:
TRADE PAPERBACK EDITION When you're a war god it's tough to quit the family business. Carl is known by many names on many realities. He’s immortal, a war god capable of horrific destruction, but he grew tired of killing and quit the family business long ago. He traded divine genocide for playing music in honky-tonks, inns, and backwater roadhouses. But no matter how he tries to avoid them, his family just won’t leave him alone. Now the family needs him to save creation from a soul-eating menace from the dark heart of chaos. Only one problem - to avoid becoming a monster, he must not use his powers.