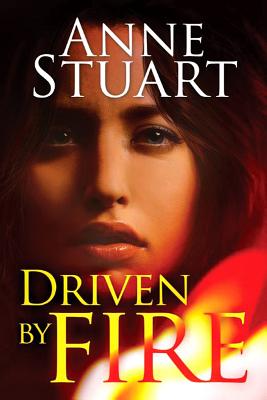 Pro-bono lawyer Jenny Parker is the only true innocent in her family. The daughter of a New Orleans crime lord, she's tried for years to make her own way, but family ties always have a way of pulling her back in line. When her younger brother gets involved in human trafficking, Jenny wants to believe him innocent and tries to protect him, even though it means covering for his crimes.

Matthew Ryder knows Jenny is hiding something, and he couldn't care less about her motives. As a member of the Committee, a covert anticrime agency, he's dealt with the worst the world has to offer. To him, Jenny is just another criminal. But when she asks for help, things turn dangerous quickly, and though he can't trust her, he can't turn her away.

Now, Jenny and Ryder must head to South America to stop the trafficking ring. To find the truth, they'll have to survive untamed jungles, hostile rebels, crushing betrayals, and perhaps most dangerous the fire of their undeniable attraction."
Reviews from Goodreads.com