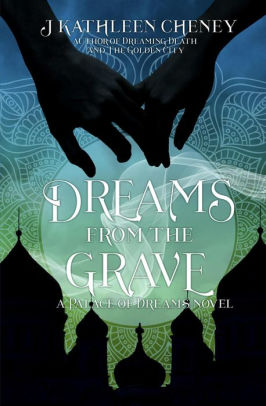 Share:
Mikael Lee has dreamed of death for a decade now. He shares the last moments of murder victims, usually ones he's later fated to investigate. But one death has always eluded him: his father's murder. Now he's dreaming his father's murder again, an old and powerful dream that can drag him to the brink of death. This time, though, he has a witness who can help him find the truth: Shironne Anjir. She's been dragged into Mikael's dreams for years. As much as Mikael does, she wants this dream put to bed, the deaths in Mikael's memories solved once and for all. And more than that, Mikael wants his father's greatest secret—the identity of a half-brother Mikael has never met.