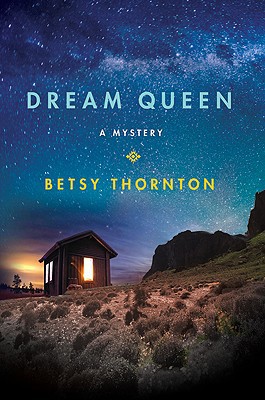 It's the 1990s and Chloe Newcombe flies from New York City to Arizona to see her bad-boy brother, Danny, who's living in the desert town of Dudley. When she arrives in Arizona, things seem a little off. Who is the strange man she sees Danny talking to at the airport? Why is Danny's high-spirited girlfriend, Kristi, so edgy? Then, when the van starts acting up, they have to stop at a garage in a small town off the freeway to get it fixed. Chloe and Kristi go to a restaurant to wait for Danny. But he never shows up.

The police don't seem very concerned about Danny's disappearance. So finally, Chloe arrives in Dudley, where she goes to bed, exhausted and worried about her brother. Things only get worse the next morning, when she wakes up to find Kristi has vanished too.

Chloe's search for her brother takes her to Tucson, Los Angeles, Phoenix, and then back to a mysterious house in Dudley, where she is forced to confront truths about herself and the past that change her life forever.