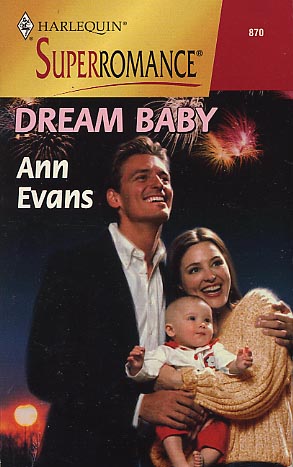 When a friend -- pregnant and desperate -- suggests that Nora Holloway adopt the baby, it looks as if Nora's dream of celebrating the millennium with a family of her own may come true.

Then the baby's uncle shows up with a plan that doesn't include Nora. Jake Burdette's guilt over his brother's death won't allow him to break his promise to look after the child. He won't allow a STRANGER to adopt his nephew.

But the more he learns about Nora, the less of a stranger she becomes....
Reviews from Goodreads.com 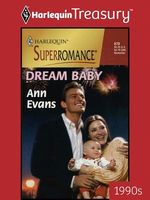