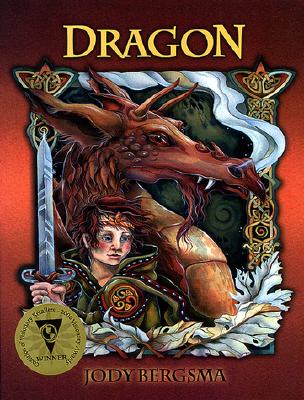 While Briana, the fair young Queen of Lugin, is giving birth to her first child, in the not-so-distant forest a most unusual hatchling is born to a beautiful green dragon.

Briana's son, Prince Langilor, is a shy and gentle boy, adored by his parents and the peaceful people of Lugin. Saras, the young dragon, becomes an arrogant bully, who terrorizes the dragon clan and threatens the Kingdom of Lugin.

During his twelfth year, Langilor stands before his parents and the Royal Advisors, who will judge his worthiness to become the future king. With ever-increasing threats from enemies to the north as well as the dangerous fire-breathing dragon, how could this gentle young Prince ever be strong enough to protect the kingdom?
Reviews from Goodreads.com 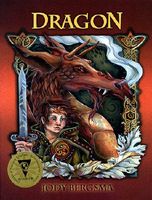