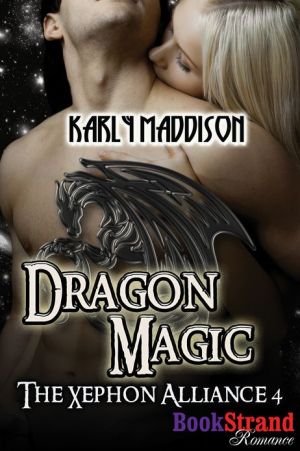 Share:
Kel Ryder finds herself adrift in space with nineteen survivors after a plague wipes out the rest of the Dread Moon's crew. Unfortunately, nobody knows how to operate the ship although everyone is desperate to return home. Suddenly forced to take charge, Kel notes two lights on the monitors, and events unravel quickly. She hooks in a battered pirate ship and throws the bandits in the brig until she works out how dangerous they are, but it's not long before the second light on the monitor announces itself as hostile aliens. Now desperate to avoid the impending doom they represent, Kel's forced to ask for the pirates' help, but Captain Dreyton of Korey doesn't have much time to make up a plan and is furious and contemptuous of her for neglecting to warn him sooner. However, he's the least of her worries, and it's not long before she mysteriously forgets him as hostile aliens dock and rampage through her ship. Note: This book contains adult language used as profanity.