Down and Dirty — George R.R. Martin 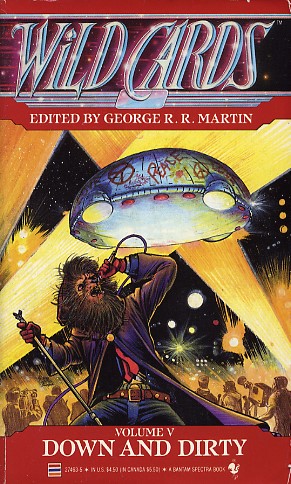 Share:
When an alien virus struck the Earth four decades ago, it spawned a new breed of superhuman men and women known as Aces and Jokers. Now, in New York's Jokertown, a savage street war has broken out between the Mafia and the gang known as the Shadow Fists. And a courageous band of heroes must go underground to wage their own war against the powers of the netherworld.