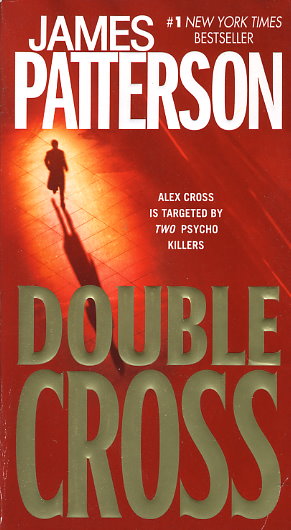 
Alex Cross rejoins the D.C. police force to confront two of the most diabolical killers he's ever encountered. Just when his life is calming down, Alex Cross is drawn back into a lethal game like no other. In Washington, D.C., a maniac stages his killings as spectacles in public settings. Alex is pursuing a genius of terror who has the whole city on edge. And the killer loves the attention -- he even sets up his own Web site and live video feed to trumpet his madness. In Colorado, another brilliant madman is planning a triumphant return. From his supermaximum-security prison cell, Kyle Craig has plotted for years an impossible escape. If he has to join forces with D.C.'s Audience Killer to get back at the man who put him in that prison -- Alex Cross -- all the better.