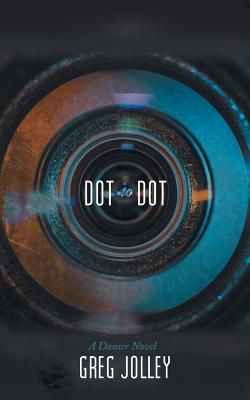 Cameraman Pierce Danser has not seen his best friend and famous actor, Ryan Dot, in several weeks. When movie executives order Pierce to find the missing actor, he has no choice but to begin his fourth game of dot to Dot. Unfortunately this time, he may be in way over his head. Pierce has no idea if Dot has disappeared voluntarily or if he has been kidnapped. Assisted by an assortment of odd characters, Pierce follows a trail of clues that lead him from Hollywood to the wheat farms of Michigan as the misplaced cinematographer searches for his often beguiling and quixotic best friend. Amid a series of miscues and misadventures, murder and mayhem, and laughter and discovery, Pierce soon realizes that his quest to find Dot is becoming more arduous than he ever imagined. In this colorful and adventuresome mystery, a movie cameraman embarks on a search for his famous best friend where he must trust his instincts to find the answers and, more importantly, the truth.
Reviews from Goodreads.com