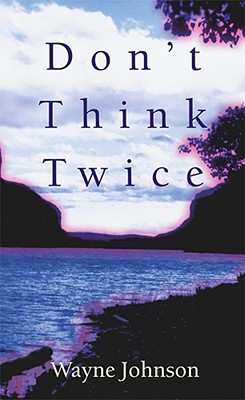 Deep in the north woods of Minnesota, Paul Two Persons is struggling to keep his resort lodge afloat. He has lent money to his childhood friend, Al, and needs it back fast before the bank forecloses on his business.
When Al turns up missing -- and then dead of an apparent suicide -- Paul is propelled into a labyrinth of intrigue that leads to some ugly discoveries. There is corruption within his own Tribal Council, developers' plans for the land that Paul has fought so hard to keep, and the "accidental death" of his eight-year-old son that now seems something more sinister.
Haunted by these demons, growing increasingly distant from his grieving wife, and facing the very real threat of losing his livelihood, Paul feels he has become what the Chippewa call a tchibai -- a walking shadow. Attempts are made on his life, the lodge is nearly burned to the ground, and people on the reservation behave oddly in his presence.
The escalating circumstances of one summer -- and Paul's determination to survive them -- reveal the indomitable spirit that is his Chippewa heritage. Set in the breathtaking landscape of northwestern Minnesota, Don't Think Twice is a haunting and memorable story about a man's struggle when pushed to the edge.
Reviews from Goodreads.com