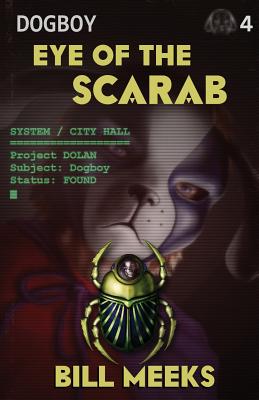 It's the end of the world as he knows it. Colta City is a timeless old town... But time is catching up to it. Old friends and old enemies close in around Bronson Black, and an impossible choice hangs over him. As the modern world bleeds through Dogboy considers the past. His decision could spell the end of his crime-fighting career! But maybe that's a good thing. PLUS: When the COLTA CITY SHADOWS (including girl reporter Cindy McNeil) wake up in an underground arena they face off against a group of extraordinary teens. Can the Shadows iterate through the Cycles, or will they become brainwashed soldiers in Mayor Lane’s super-powered army?
Reviews from Goodreads.com