Doctor Who and the Cybermen — Gerry Davis

In 2070, the Earth's weather is controlled from a base on the moon. But when the Doctor and his friends arrive here, they discover all is not well. There are unexplained drops of air pressure, minor problems with the weather control systems, and an outbreak of a mysterious plague. With Jamie injured, and members of the crew going missing, the Doctor realizes that the moonbase is under attack. Some malevolent force is infecting the crew and sabotaging the systems as a prelude to an invasion of Earth. And the Doctor thinks he knows who's behind it: the Cybermen! This novel is based on 'The Moonbase', a Doctor Who story which was originally broadcast from 11 February - 4 March 1967. Featuring the Second Doctor as played by Patrick Troughton, and his companions Polly, Ben, and Jamie.
Reviews from Goodreads.com 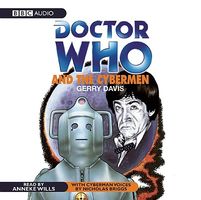 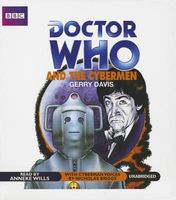 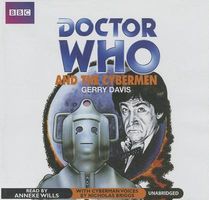