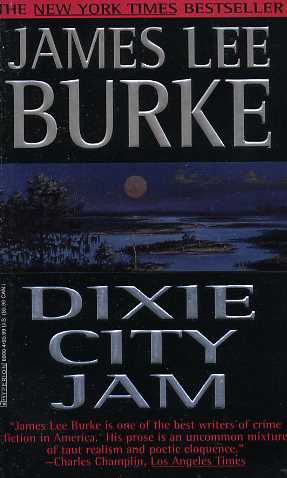 Share:
AS A CHILD HE WAS FRIGHTENED BY THE STORIES...
It's out there, under the salt of the Gulf of Mexico, off the Louisiana coast--a buried Nazi submarine. Detective Dave Robicheaux of the New Iberia Sheriff's office has known of its existence since childhood, when he was terrified by nightmares of the evil Nazi sailors just offshore. Then, as a teenager, he stumbled upon the sunken sub while scuba diving--but for years he kept the secret of its watery grave.

...AND NOW HE MUST FACE THE TERRIBLE REALITY
But decades later, when a powerful Jewish activist wants the sub raised, Robicheaux's knowledge puts him at the center of a terrifying struggle of conflicting desires. A neo-Nazi psychopath named Will Buchalter, who insists that the Holocaust was a hoax, wants to find the submarine first--and he'll stop at nothing to get Robicheaux to talk.
James Lee Burke looks long and hard into the human heart of darkness in his most electrifying novel yet, a story of terror and courage in a Southern Louisiana where the horrific and the beautiful rise from the same fertile soil.