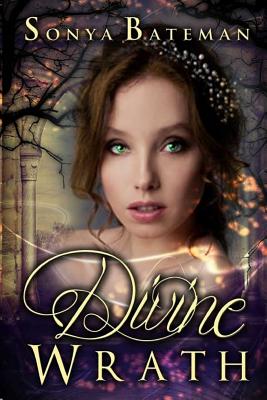 Some angels do not suffer their children to live.

Eighteen-year-old Grace Carrington is just your average, everyday freak. No one ever told her why her eyes started glowing when she turned thirteen, or why she can read minds and manipulate electricity. She's spent two years on the run from her mother -- who wants her locked away and studied like a bug -- and survives by ripping off Vegas casinos with a string of fake IDs and her ability to bend slot machines to her will.

But what Grace doesn't know will hurt her. The father she's never met was an angel, and she's a Nephilim. Which makes her an unwitting beacon for something far more dangerous than the cops who want to bring her back to her mother.

There's a monster on her trail. One who's hunted down and slaughtered the Nephilim for centuries. And Grace is the next target on his list.
Reviews from Goodreads.com