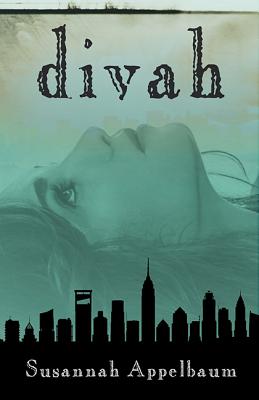 Seventeen-year-old Itzy Nash is spending the summer at the exclusive Carlyle hotel in New York City. But the hotel harbors more than the rich and privileged; it is host to a gorgeous fallen angel, reclusive movie stars, and -- Itzy soon learns -- demons of the worst sort. When the Queen of the Damned checks in, all Hell breaks loose. Itzy is called upon to save herself -- and all of humanity -- from the ravages of the Underworld. There's only one problem: Itzy's possessed.

Part gothic thriller, part historical fiction, the novel straddles the Upper East Side and the lush trappings of the Carlyle hotel, and Paris during the Reign of Terror in 1789. Marie Antoinette is the Queen of the Damned. Marilyn Monroe is an expert demon hunter. To kill a demon, Hermès scarves, Evian water, and a guillotine are the weapons of choice.

For anyone who loved "Daughter of Smoke and Bone," this has an epic battle between angels and demons with a doomed love story at its core. But it's also darkly funny, for fans of "Hold Me Closer, Necromancer," and more than anything it's something original -- dark, funny, clever, and glamorous.