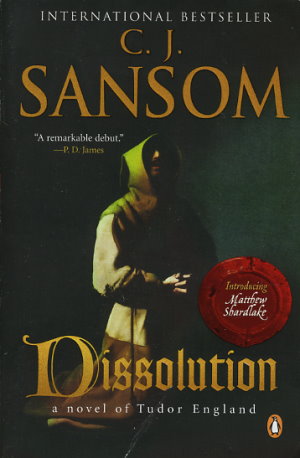 The year is 1537 and England is divided between those faithful to the Catholic Church and those loyal to the king and the newly established Church of England. When a royal commissioner is murdered in the monastery of Scarnsea on the south coast of England, Thomas Cromwell, Henry ATM's feared vicar general, summons fellow reformer Matthew Shardlake to lead the inquiry. Shardlake and his young protege, Mark Poer, uncover evidence of sexual misconduct, embezzlement, and treason, but when two other murders are committed, they must move quickly to prevent the killer from striking again.
Reviews from Goodreads.com 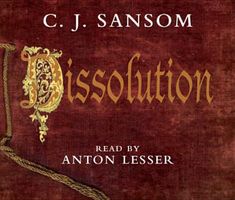