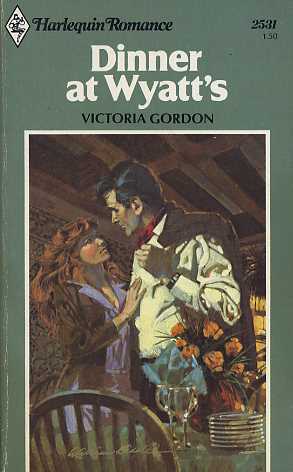 A typing error in her resume had led Justine's new employer to believe she was a man. She'd been hired for her skills and experience, so why was he that angry?

Wyatt Burns, Justine decided, was insolent and chauvinistic, and she told him so. "Don't go out of your way to provoke me, Miss Ryan," he warned, and that was an irresistible challenge.

But playing games with Wyatt Burns meant playing by his rules--and for very high stakes indeed!
Reviews from Goodreads.com