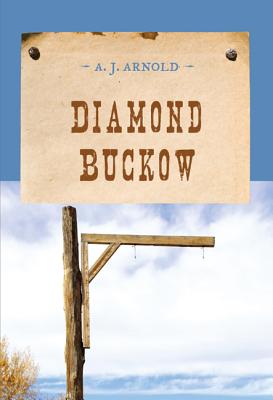 Share:
Peter D. Buckow hadn‚Äôt had much luck in his short life. An abused and neglected child, he struggled hard to overcome the disadvantages of his upbringing. He worked hard as Henry Blough‚Äôs ranch hand; he labored from sunup ‚Äėtil sundown; he never shirked a task. But when Henry Blough tries to cheat the sixteen-year-old Buck of his pay, he decides to take his wages out in steers‚Ä¶

Caught red handed by the deputy Sheriff, poor Peter Buckow is hanged with his own rope and left for dead.

He survived and was given an extraordinary chance at a second life. And now he had to choose between the easy path of violence and vengeance, or a life of honest hard work with no guarantee of success.