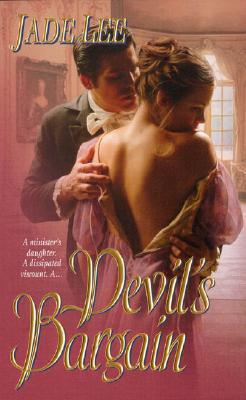 The death of her father made Lynette a penniless relation. Rather than burden her family, she resigned herself to the inevitable: selling herself into marriage. But to whom? Viscount Marlock--a dark devil, carnal and unrepentant--offered to arrange her match, but for a price. He would teach her all she needed to know about ensnaring a man; would use his touch, his tongue, to open her to the pleasures of the flesh. She, in turn, would beg him without question, trusting his whispered promises. But in this game, who would be caught, and who saved?