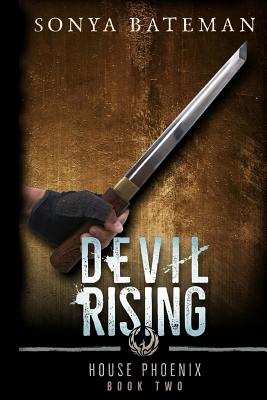 In New York City's underground, five rival gangs compete for money and power in a ring with no rules, except one: don't kill your opponent.

Every House in the organization carries their own brand of justice. For Shiro, that justice is rooted in Japanese culture and tradition, the old ways carried into the new world. To pay for his mistake and preserve his employer's reputation, he is ordered to assassinate a deadly enemy -- one who's hunting those closest to him at the same time.

And if he fails, both honor and his employer demand that he take his own life in shame.

*** This book was previously published as Devil's Honor under the pseudonym S.W. Vaughn. This version has been significantly revised and updated. ***
Reviews from Goodreads.com