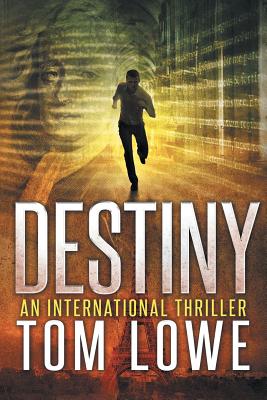 Share:
When former CIA code-breaker, Paul Marcus, receives the call he thinks it's a hoax. He's asked to analyze a cache of papers found locked in an old trunk. They were the last manuscripts written by Isaac Newton. Using Newton's math and notes, Marcus begins to see a pattern leading to a prophecy so frightening that to reveal it will change world events. At the time of his death. Newton was searching for ancient biblical codes that may open a locked window into future events. Newton helped explain gravity --- but could he do the same for human destiny?