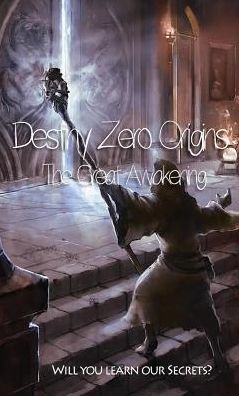 INTRODUCTION
Many centuries ago, in a time long forgotten.
The elder race of the firstborn watched over the new world as its secrets had slowly begun to unravel. They were the first to witness the Creation, watching over it as it grew.
Born from another time, the elders believed that it was created from the very essence of darkness and hatred.
It was with this knowledge, that the elders had infused their own powers into weapons, trinkets, and armor each granting the wielder extraordinary abilities, hoping that the chosen hero would one day appear to destroy the Creation. Just as the legend foretold.
FOUNDING OF THE FALLEN ORDER
During 1220 B.C, the first magic academy opened its doors to alchemists. Built by the vision of creating a foundation for future scholars, the Alchemists Legion believed that alchemy is a gift that is to be shared among all.
Although, some secrets were better left unknown. ..
While attending the academy, Saint Carmelo a young priest at the time was determined to discover the real roots behind alchemy, his passion and thirst for knowledge drove him to discover an ancient powerful secret. As he was researching scrolls in the academy's library, he stumbled upon a strange black scroll that was titled The Black Phoenix and mentioned that under the school, contained a hidden passageway filled with tombs of the old-times and scrolls containing forbidden knowledge.
Worried of these scrolls getting into the wrong hands, Saint Carmelo created The Fallen Order, a group of alchemists who swore to protect its secrets from the darkness that seeks forbidden enlightenment.
Reviews from Goodreads.com