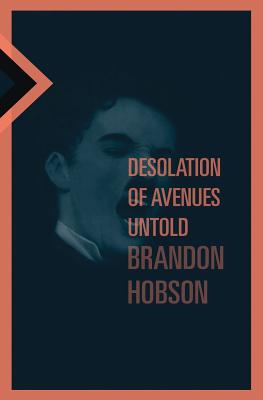 
LOST CHAPLIN FILMS DISCOVERED Los Angeles -A private collection of films involving the famous actor Charlie Chaplin was uncovered on Monday, according to numerous sources. A reel of Chaplin's private home films, including a sexual encounter containing over 30 minutes of footage, had been stored for many years in Switzerland in the basement of Anton Bon Scott, a former friend of Chaplin's. The acclaimed actor evidently kept private films of his sexual encounters throughout his life and asked Mr. Scott to preserve them after Chaplin's death. The private reel is the only film unseen by anyone other than Chaplin and perhaps a few others. "They're somewhere in the middle of nowhere," sources state. "They're in Texas, I think. They're not here in L.A." Film historians have described the discovery as "priceless."