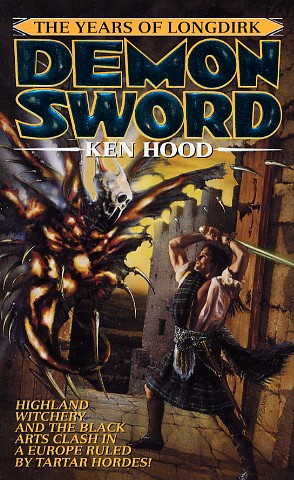 As the outlaw Longdirk, Toby wields a sword that can cut men down like standing corn. But strange winds are howling across the lochs, eldritch winds that "hobs" and "wisps" and demons ride--and the enemy Sassenach king is also a sorcerer, whose demon soul needs a body, and whose Black Arts can free Europe from the Golden Horde!