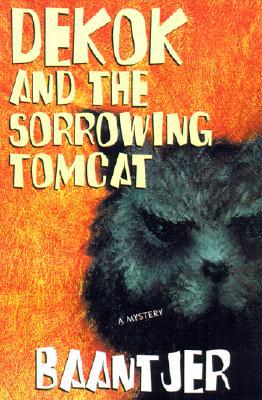 Albert Cornelis Baantjer is the Netherland's most widely read author and his hero DeKok is adored and highly praised. The cases DeKok faces are so real that sometimes he and his creator are thought to be the same person since Baantjer worked as a homicide detective in Amsterdam for twenty-five years. In this latest adventure to make it over seas, DeKok investigates the murder of a young conman with whom he used to deal. On the sand dunes that protect the low lands of the Netherlands, an early morning jogger makes a gruesome discovery-the body of a man with a dagger protruding from his back. The corpse of Peter Geffel, better known as "Cunning" Pete, is identified, but the local police cannot find any clues.
Reviews from Goodreads.com