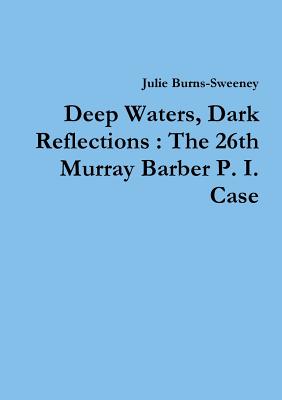 Murray Barber is a private detective with a difference, he can hear the dead speak. Along with his 'late' friends, and his old pal Jeff, who works in C.I.D., he solves a number of cases. Murray has taken a holiday at the recommendation of his close friends, Jeff and Kate. Aboard the Norwegian cruise he finds a mirror reflecting it own fatal story. A ghost by the name of Mark wants his own murder solved and tells of how a member of a small, elite group on board is responsible for summoning a Demon. But while Murray is getting his head around the existance of a Demon, a face from the past pops up and asks a favour. Not the holiday he had planned!
Reviews from Goodreads.com 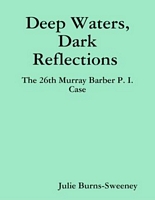