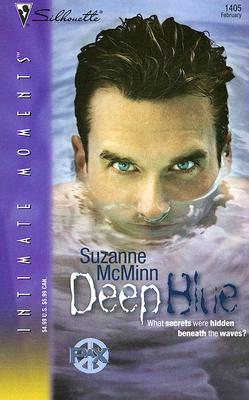 Share:
Vengeance, by any means possible. That was PAX agent Cade Brock's mission. To find the man who had killed his parents and caused the mutations that made Cade so valuable to the PAX League. And then, to find the female treasure-hunter-turned-terrorist who had betrayed him, leaving him for dead. Together, the two were working to hatch the ultimate terrorist plot and, if Cade couldn't stop them in time, millions would die.

But then Cade apprehended the wrong woman, Sienna Parker, the terrorist's identical twin sister. Cade was certain Sienna knew the location of a shipwreck that held the key to the terrorists' lethal time bomb, but how could he make a woman he's desperately attracted to a pawn in this deadly game?