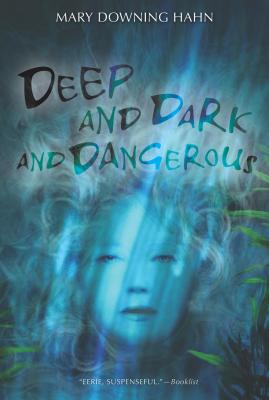 JUST BEFORE SUMMER BEGINS, thirteen-year-old All finds an old photograph. She recognizes the two children. One's her mother, the other her aunt Dulcie . . . but who is the third person, the one who's been torn out of the picture? All will have two months to figure it out, since she's spending the summer with her aunt and her cousin in the same house her mom and aunt used to visit when they were kids.

Then All meets Sissy. Sissy is mean, spiteful, and determined to ruin Ali's summer. Sissy also has a secret. Could it have something to do with the old photo? All is dying to find out. Though, if she's not careful, that's exactly what might happen to her -- die, that is.
Reviews from Goodreads.com 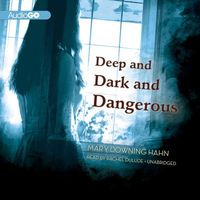