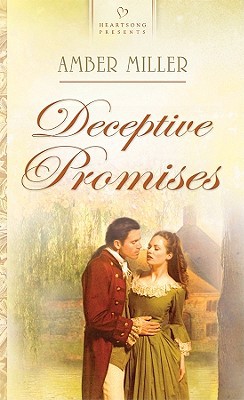 Share:
Margret wants to believe Samuel's promises. Is deception fair in wartime Margret Scott must deal with this question as she finds herself attracte to the enigmatic Samuel Lowe. As the tensions grow between the colonists and the British soldiers and loyalists, Margret cannot always tell where Samuel's loyalties lie. Samuel's duties have him working for both sides of this war, and he often finds himself torn between what is right and what is wrong. He promises Margret she can trust him, and Margret promises him she does. But can promises born in deception be trusted? Can a relationship built in uncertainty survive?