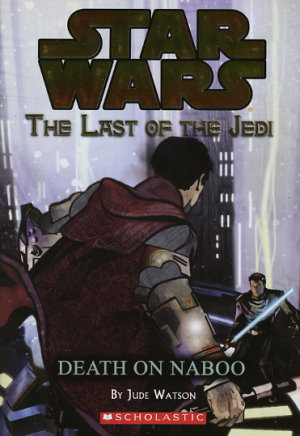 WHO ARE THE LAST OF THE JEDI?
Ex-Jedi Ferus Olin has been imprisoned by the Empire. His crime? Trying to save the Jedi Order.

The sinister Empire won't be able to hold Ferus for long -- not when he has a friend on the inside. But escaping is only part of the problem. Ferus's quest is going to take him to the planet of Naboo, where a secret vital to the survival of the Jedi and the entire galaxy is being kept ... and is in danger of being revealed.

In order to keep this secret, Ferus will have to face the rutlhless Inquisitor Malorum. A battle will be fought -- and lives will be lost.

Who will die on Naboo?
Reviews from Goodreads.com