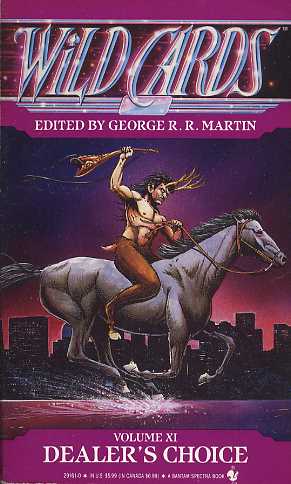 Share:
After too many disastrous raids and military embarrassments, the Nats order a full-out, no-holds-barred blitzkrieg against Bloat and his genetic outcasts. The mission is clear: destroy Ellis Island, no survivors. As the final battle rages, the Turtle throws in the towel, Modular Man switches sides, Reflector faces defeat, Legion "dies"--and assassins reach Bloat's chamber. This is it, folks. The final days of the Rox.