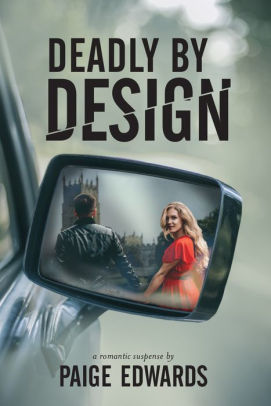 Share:
For up-and-coming Formula One engineer Jack Pressley-Coombes, there is nothing better than the smell of rubber and the roar of a race car engine. When he witnesses a crash at the first international Grand Prix of the season, Jack makes a shocking discovery: his design is on a competitor’s car.To keep Davis Racing Ltd., his British Formula One employer, from closing its doors, Jack goes undercover for MI6 to ferret out the company saboteur. When the investigation interferes with his and Gillian Buchanan’s blossoming romance, Jack can’t extricate himself from the web of deceit. But he’s not the only one with something to hide; Gillian also carries secrets. With time running out, the evil that walks the corporate halls of Davis Racing turns in Jack’s direction and threatens all that he holds dear.