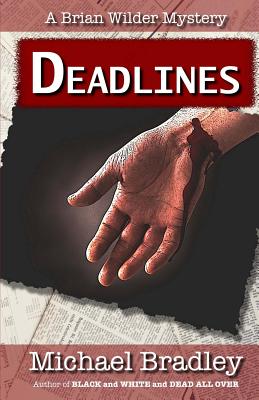 From the author of BLACK and WHITE and DEAD ALL OVER comes a new mystery featuring Brian Wilder. Newark High School's Class of 1982 is celebrating their thirty year class reunion. But, when both of the guests of honor are found dead with their wrists slashed open, Brian Wilder steps in to unravel the mysterious connection between the two dead men and a young boy's suicide from thirty-two years ago. It's a race against time as Brian tries to pull the pieces of the mystery together before the murderer strikes for a third time.
Reviews from Goodreads.com