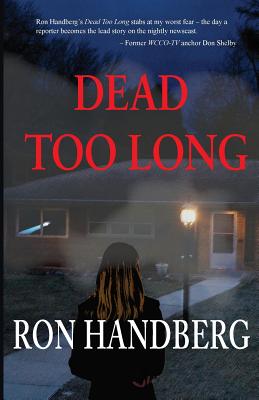 Share:
Reporter Gabriel "Gabby" Gooding's unexpected arrival at Channel 7 is met with suspicion and resentment, and her rst assignment, which involves the discovery of a long-dead body in the basement of a Minneapolis home, pits her against the rest of the sta because she suspects it was murder rather than suicide. Her troubles are compounded when, before she gets a chance to settle in, Gabby is forced to confront a gure from her past who has tracked her down to the Twin Cities. As the suicide/murder investigation unfolds, Gabby and photographer Zach Anthony must also follow the twisted trail of this fugitive hiding in plain sight-a fugitive who would do anything to protect his identity ... and his freedom."