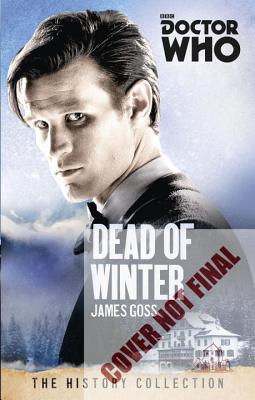 In a remote clinic in 18th century Italy, a lonely girl writes to her mother. She tells of pale English aristocrats and mysterious Russian nobles. She tells of intrigues and secrets, and strange faceless figures that rise up from the sea. And she tells about the enigmatic Mrs Pond, who arrives with her husband and her trusted physician. What the girl doesn't tell her mother is the truth that everyone at the clinic knows and no one says - that the only people who come here do so to die. This is an adventure set in 18th century Italy, featuring the Eleventh Doctor as played by Matt Smith and his companions Amy and Rory.
Reviews from Goodreads.com