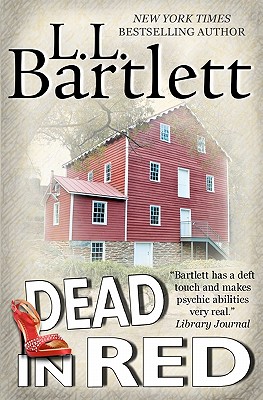 Sometimes it seems like murder and mayhem follow Jeff Resnick, challenging his psychic sixth sense to solve crimes. Since the vicious mugging that changed his life, hes tried to keep his unwanted gift in check. But when a bartender at his favorite watering hole is murdered, visions of a sparkling red womans high-heeled shoe and a pair of bloody hands linger in his mind--and hit too close to home. When Jeffs older brother, Richard, last helped him with an investigation, it nearly cost him his life. Still, Richard is determined to tag along as Jeff is drawn into the seamy world of fetishes and drag queens to find a murderer before another life is taken.
Reviews from Goodreads.com